2017 was the year of the “youthquake.” Millennials and Gen-Zers were dismissed as too busy taking selfies and eating avocados to vote; but the UK general election saw the 18-24 year old turnout reach a 25-year high.

In fact, there’s been a noticeable trend of increasing youth political participation; from the 2014 Scottish Independence referendum where 75% of 16-17 year olds turned out, to Virginia’s 2017 gubernatorial election where young people voted in historic numbers.

What’s this got to do with kids’ social platforms? Hear me out.

Young voters are more opinionated, politically conscious and socially engaged than they have been in decades – but why? One theory suggests that the development and growth of social media usage over the last decade has been a key catalyst for change. Since January 2014 there has been a 6% growth in social media users in the UK – there are now 38 million active social media users across the country. 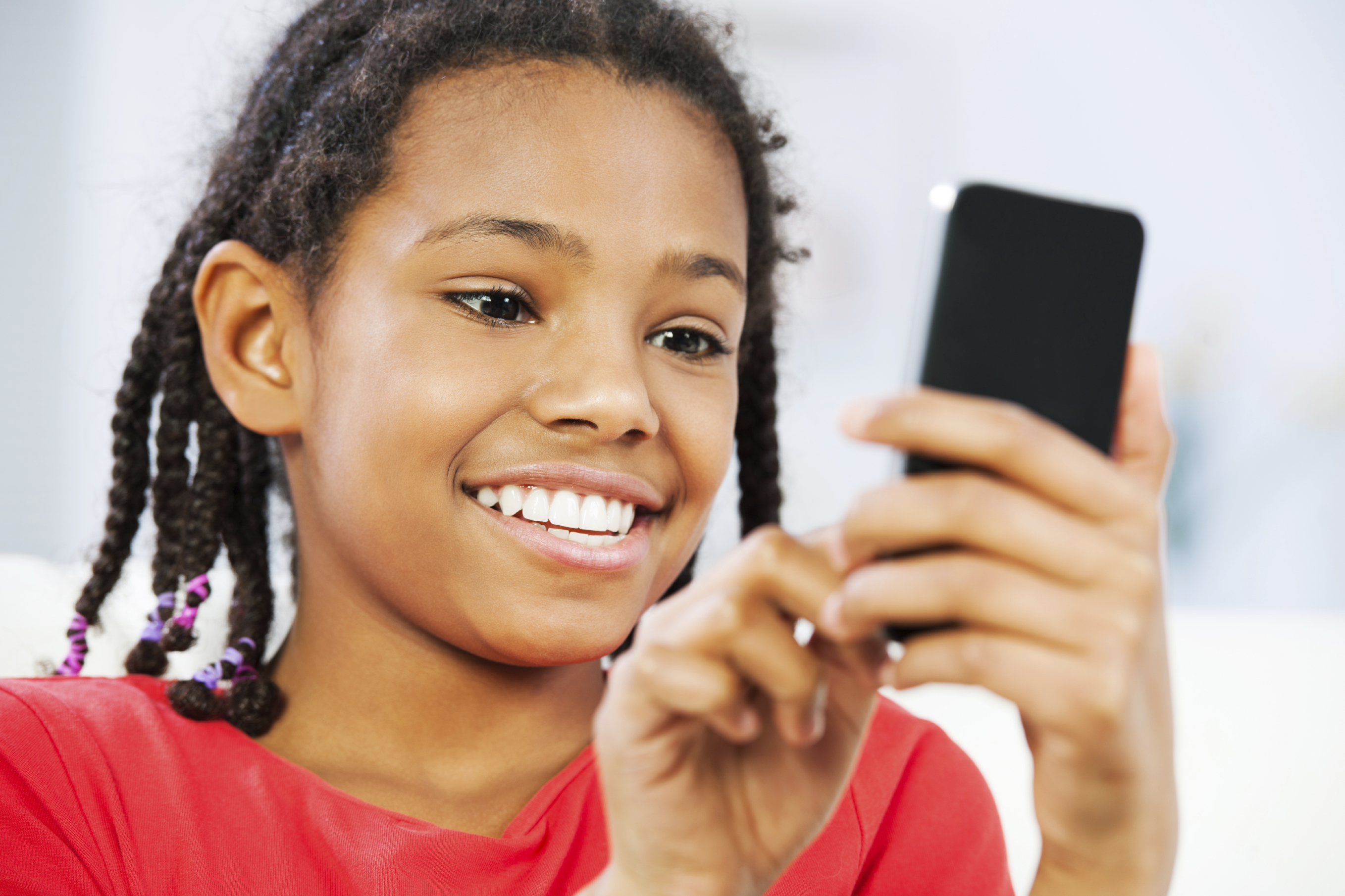 You only need look at the extent of the Labour campaign across social media to see the impact social media usage had on increasing youth turnout: Jeremy Corbyn’s Facebook page saw 4,360,000 engagements from May 8 to June 8, compared to Theresa May’s 554,000 engagements.

Corbyn’s team also posted significantly more: from May 17 to June 8 they posted 217 times, compared to May’s 57 posts. It’s no surprise, then, that 18-24 year olds came forward on polling day to cast their vote for the Labour party, tipping the scale back in their direction and assisting them to a 30-seat increase in one of the most shocking election results of recent years. Social media platforms not only help to keep their users in the loop with political news updates, but allow for voters to experience a deeper, more personal level of connectivity with campaigns.

What kids need is a place where they can express their opinions to an audience who want to hear what they have to say.

All of that said, the youth vote remains significantly lower than that of any other age group. Evidently, a huge number of young people remain disengaged from the political process and feel unable to make their voices heard. Are we not teaching our youth the importance of having and expressing opinions at an early enough age?

At home and at school, kids often find their opinions swept aside and ignored. Lacking education in how to communicate their dissatisfactions assertively – but not disrespectfully – they can find that contradicting adult opinion results in punishment. Perhaps then, this is a reason why so many young adults lack the confidence or ability to voice their concerns, and are uninterested in political processes.

What kids need is a place where they can express their opinions to an audience who want to hear what they have to say. Facebook, Twitter and Instagram are out of the question – their lack of moderation and data collection practices make them absolutely unsafe for the under-13 digital audience. Should we therefore be looking at further developing safe, moderated, kid-friendly social media networks, so that this generation of kids can develop into a future generation of engaged and informed young adults? On PopJam, our under-13 social media platform, we regularly see kids in our community developing their social skills and learning how to effectively articulate their opinions.

On a weekly basis, tens of thousands of kids on PopJam run campaigns on their channels explaining why they should be appointed a Neon Star. Neon Stars are leaders in our community – kids chosen personally by our community team, and differentiated with the Neon Star badge next to their username. It’s a reward and responsibility given to those we identify as being the most active, engaged, and positive members of our community.

In return, they’re given frequent shoutouts, featured next to influencers and brands in the platform, and their channels tend to grow in followers exponentially. With incentives like these, kids are desperate to reach Neon Star status. We encourage the kids to catch our attention by running campaigns on their channels using the hashtags #NeedANeon and #NominateForNeon, explaining why they fit our criteria and encouraging support from their followers and friends.

They can even directly petition PopJam Staff – our community and content team, who also have channels – and thereby cut out the middleman. Recognition and opportunities to promote themselves like this are rarely available IRL.

Further to this, we frequently see our users running campaigns to demand new features and improvements. Kids as young as 6 are learning to encourage comments and shares on their posts to increase the visibility of their campaigns, and are effectively identifying the influential figures on the platform – staff, Neons, Daily Challenge winners – whose support will bolster their message.

Those who do not initiate campaigns themselves are engaging and showing support to others by commenting and heart-ing (liking) these posts. For example, as our platform heavily revolves around drawing tools, we saw multiple campaigns asking for a colour wheel with enormous support from the community at large.

When we responded to this demand by installing a colour wheel tool, we saw an overwhelmingly positive response from the kids – not just about the colour wheel itself, but at having had their opinions listened to, respected, and responded to.

On the flip side, the kids also know how to express their discontent when we fail to be transparent with them. Like all platforms we have occasional bugs – and can’t always fix them quickly. Initiated by one of our Neon Stars, one campaign has gained enormous traction on PopJam – somewhat melodramatically (but effectively!) named #SaveUs – through which kids are campaigning for a save button for their art. We have a hashtag following feature, and #SaveUs is our most followed hashtag.

As you can see, the kids are very assertive and persuasive in their demand for a save button and are very clever about how they demonstrate their opinions – from posting illustrative storyboards, to writing emotional appeals.

They also aren’t shy about calling us out. Although in school they might never dare to criticise their teacher, on PopJam they feel confident enough to shame us for not being transparent and treating them like adults. Very persuasively.

We don’t take away user privileges or ban kids for complaining on PopJam. PopJam is THEIRS, and we both respect and encourage their right to air their grievances. We also love to see posts suggesting features, and use their feedback to plan PopJam’s future.

When we don’t respond in a community post our staff can reply individually to users, assuring them that they are heard and are a part of the conversation. We treat our users like individual, thinking, intelligent members of a global community, and from this they learn the importance of their own voice in effecting change.

Social lessons like these are invaluable for kids as they develop into intelligent, confident, engaging adults. If kids find their voices ineffective at home and school, no wonder so many 18-25 year olds have grown up to be apathetic and disengaged. On a safe social media platform built for the under-13 digital audience, kids have a safe space to develop and express opinions. Our hope is that they will be able to confidently draw upon this experience of nominations, voting, and campaigning when they are called upon as adults to make their voices heard. 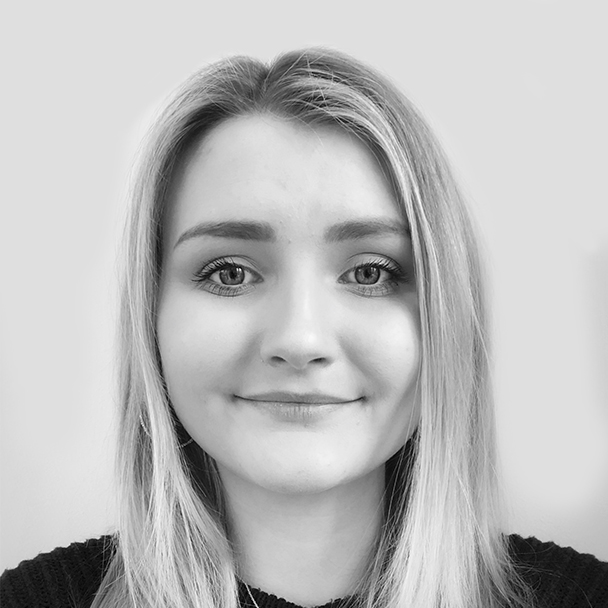 END_OF_DOCUMENT_TOKEN_TO_BE_REPLACED

Super Bowl LVI: Bringing Your Brand to the US’ Biggest Family Sporting Event

Why Reaching Older Teens Is So Important for Brands